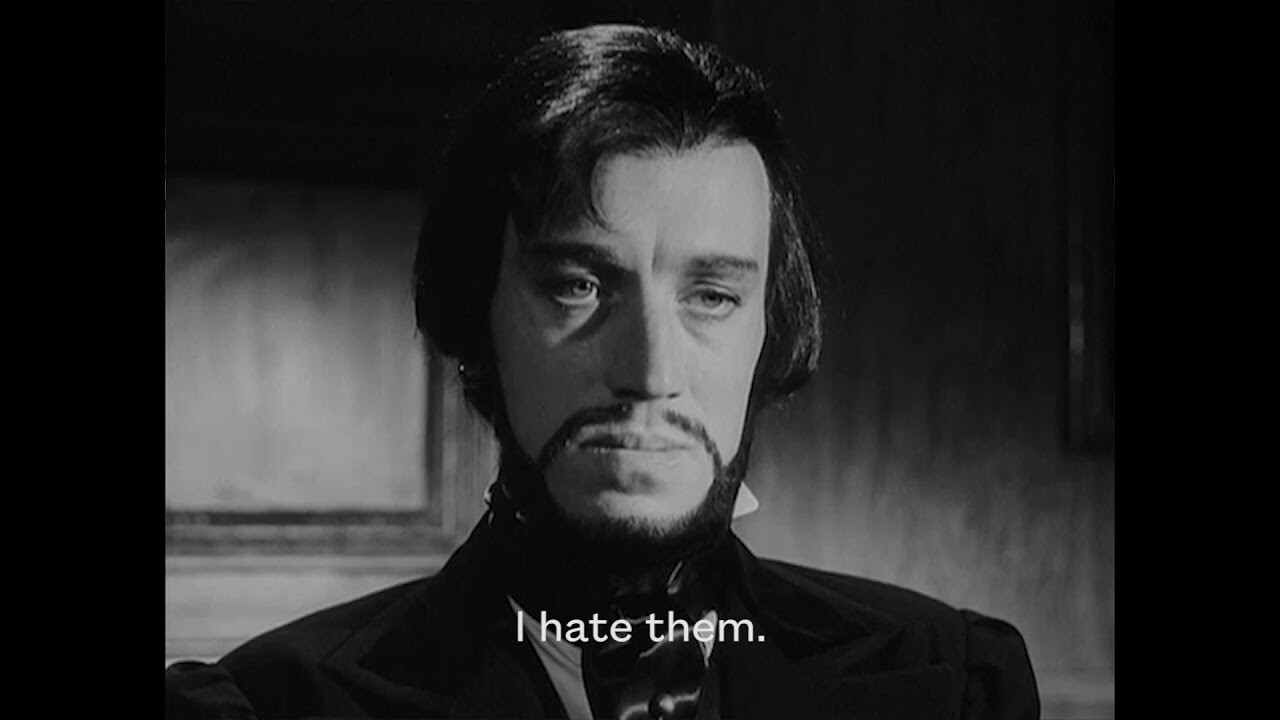 "The Magician" by Ingmar Bergman will save you $250,000 in film school tuition. Buy it for $20 on Amazon or do yourself a favor and get The Criterion Channel subscription for $10 a month. My son Julian gifted me this Blue Ray for Christmas; it was beyond perfect. Also... are you kidding me, making a film like this in 1958?  It's sharp, moody, sensual, funny, and makes you want to pour another glass of Prosecco. I don't want to point out anything I thought about this film because I was so drawn into and shocked by the opening scene: the framing, the everything. I wrote a whole diary entry and then deleted it. You need to dive into this film. We can all hope to make films like this. I know I do. "The Magician." Thank you for this perfection, Ingmar.  Join the Friday Night Film Club; it's virtual and flexible; everyone has a seat in this theater. 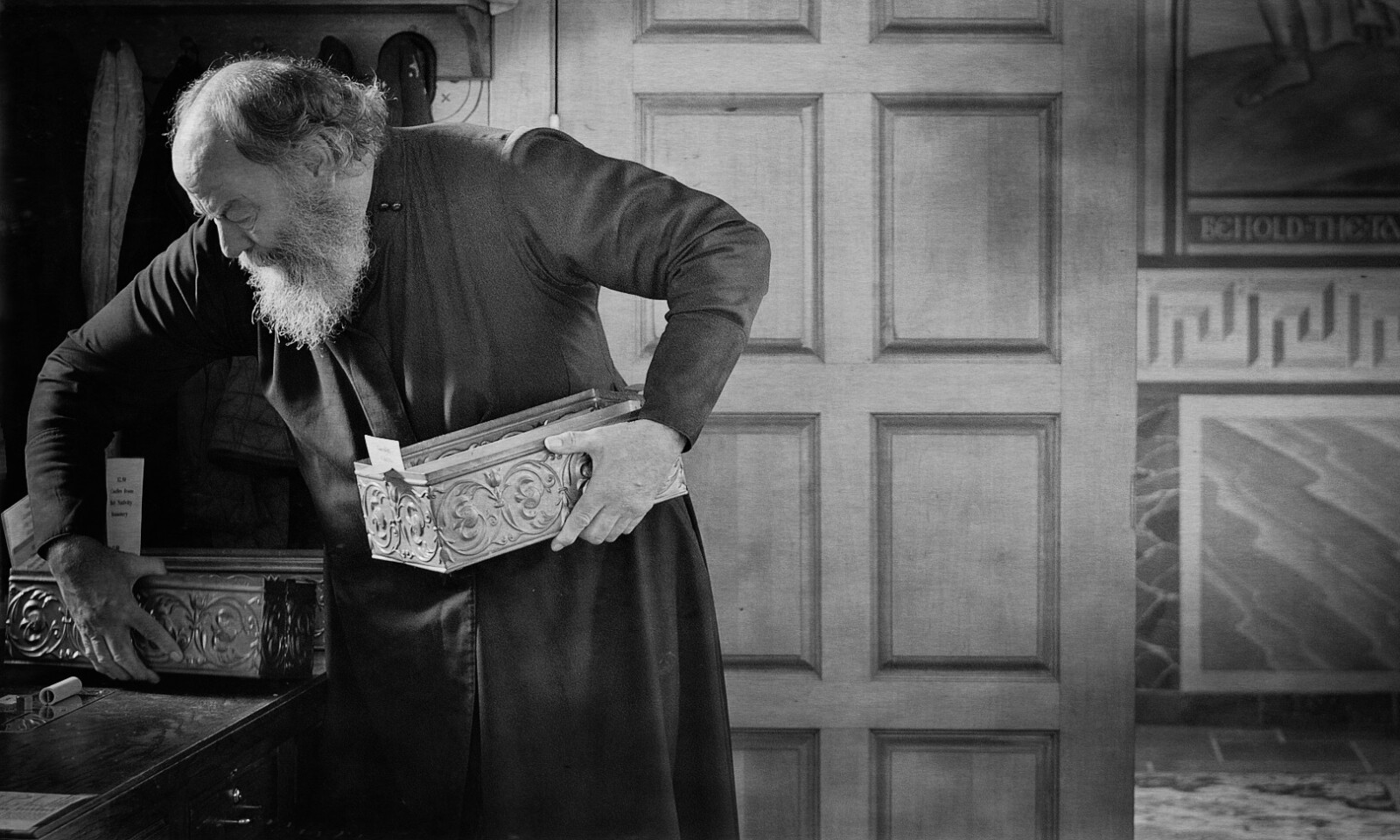 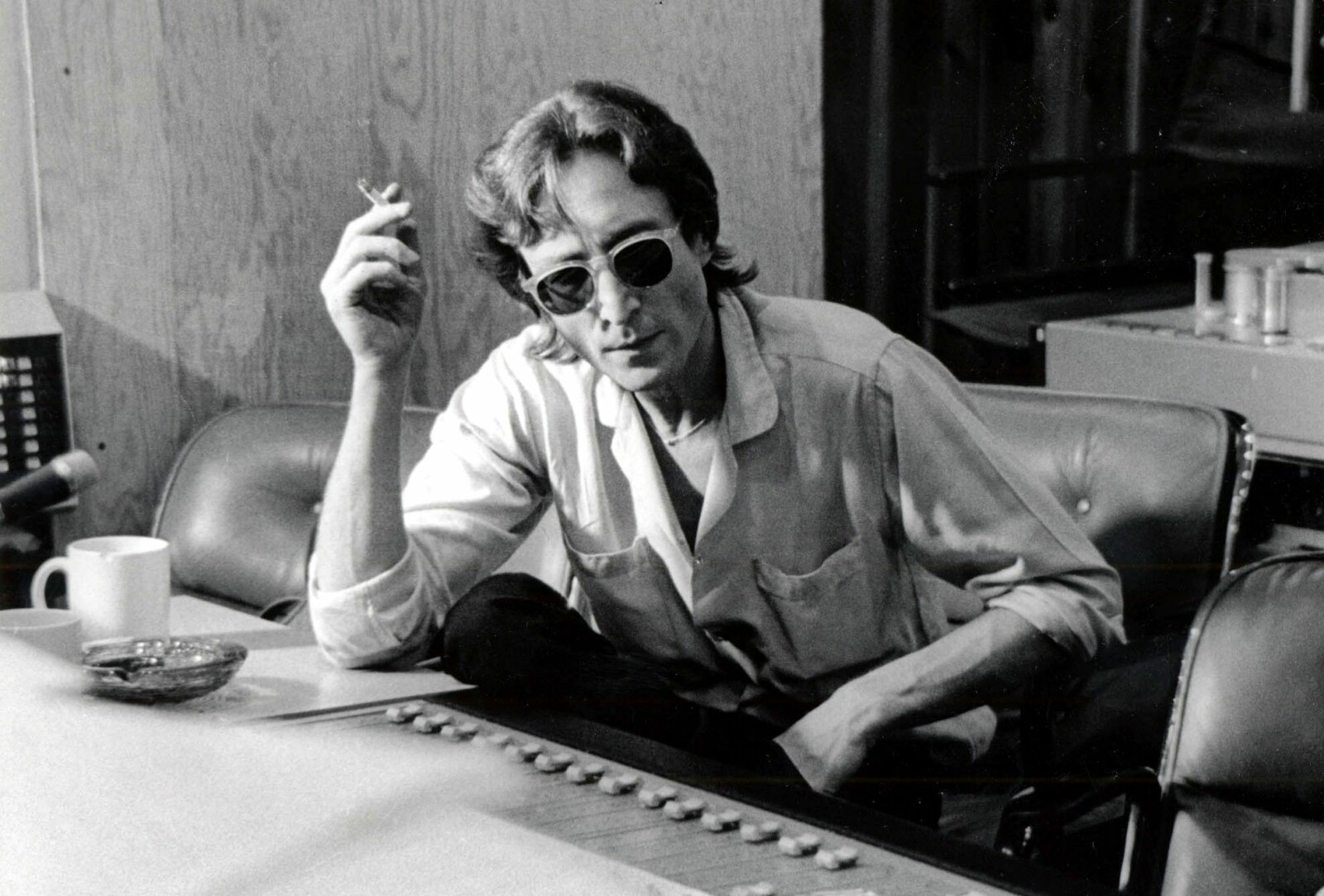 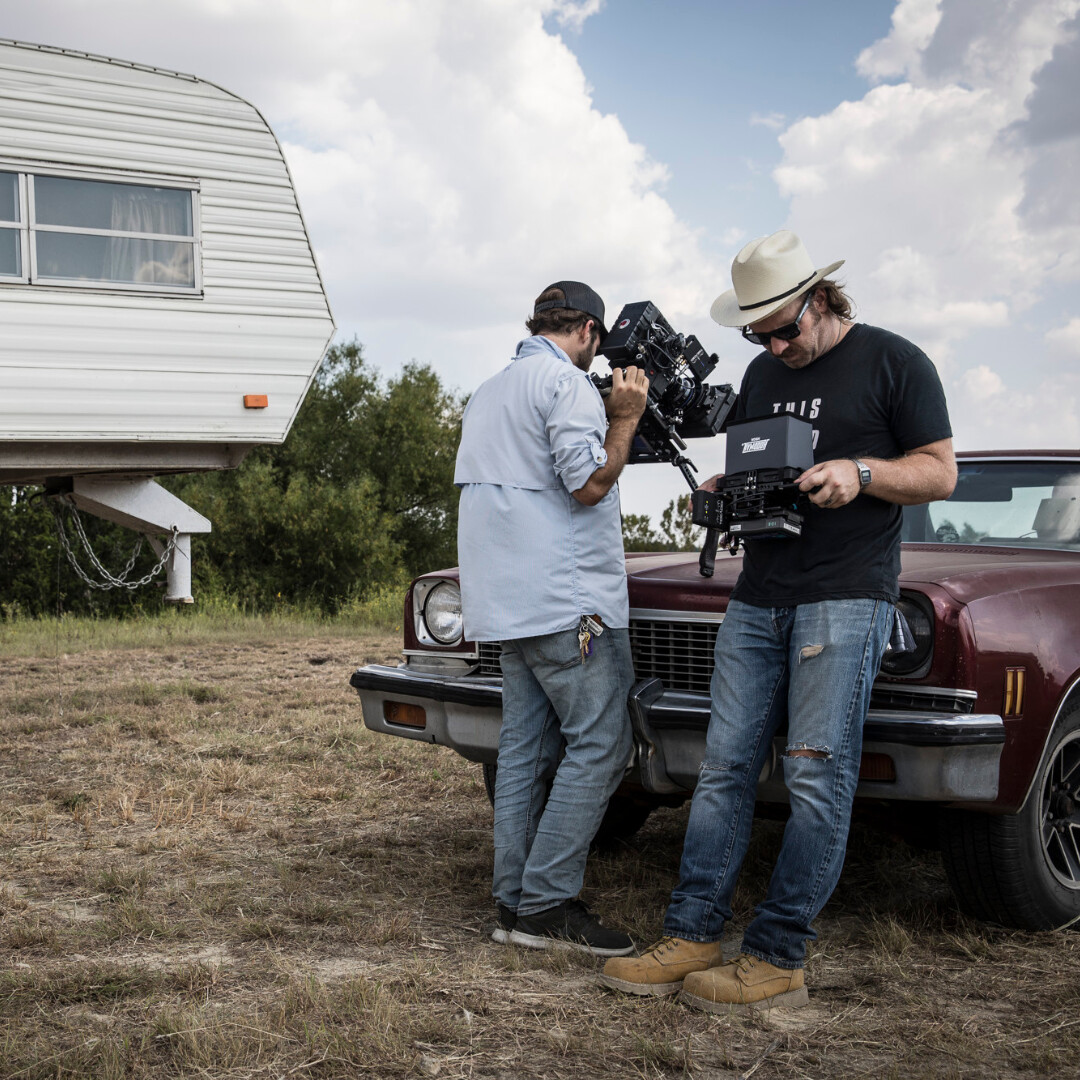 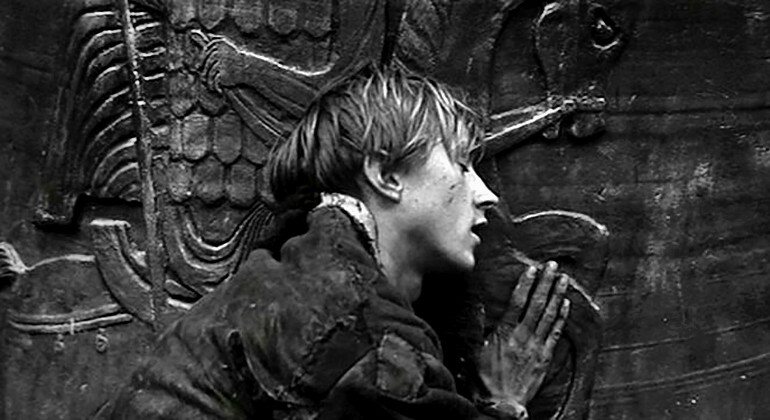 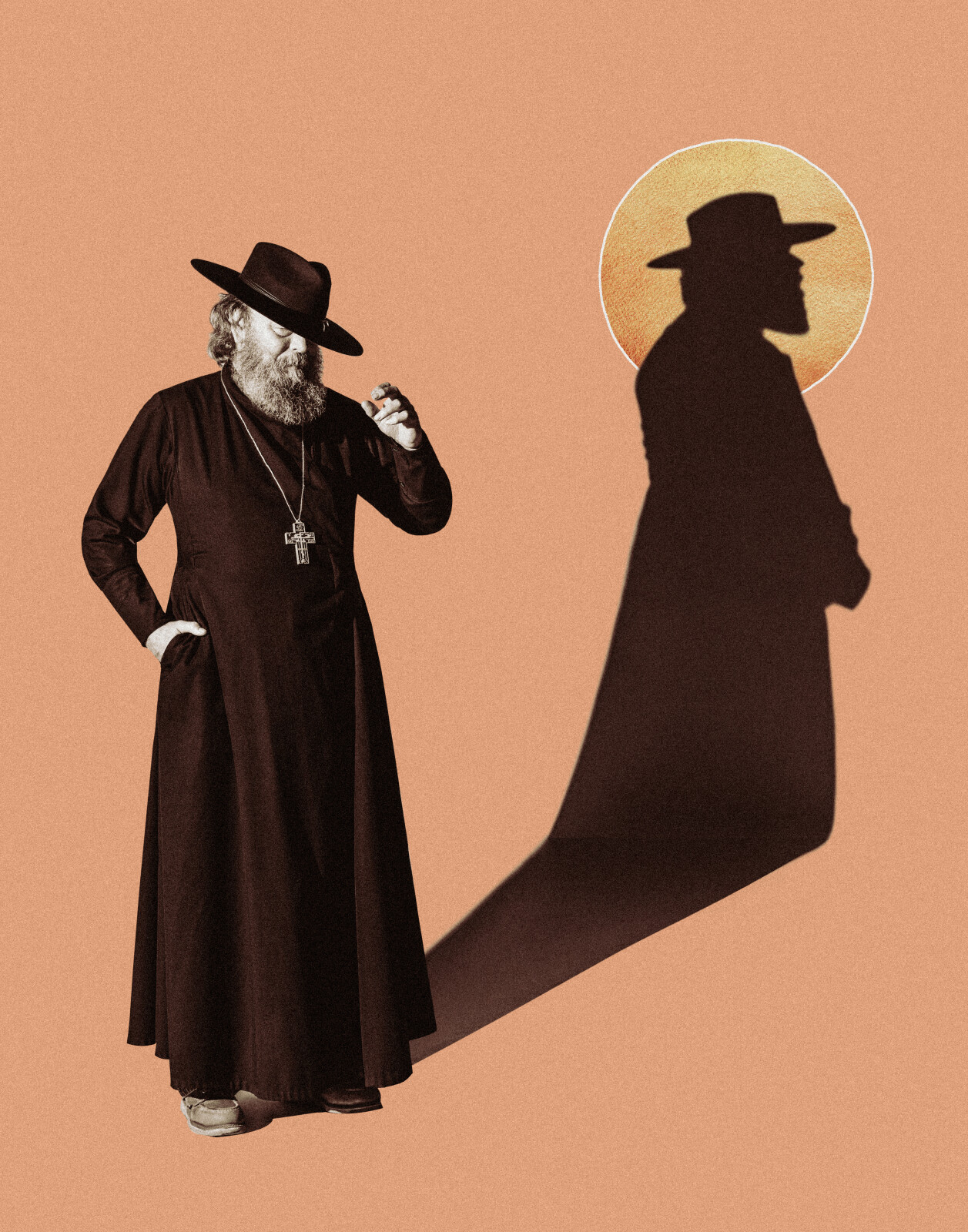 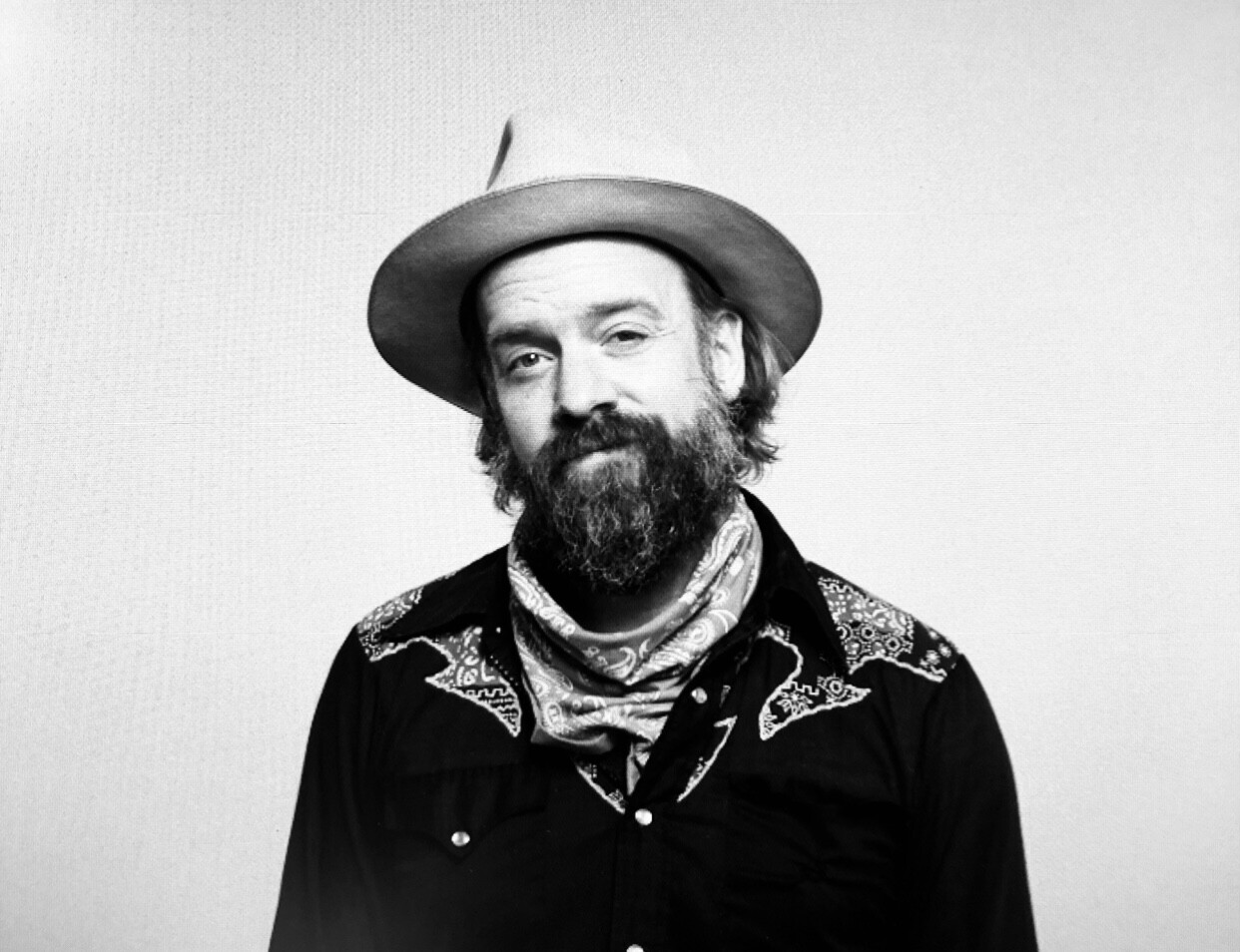 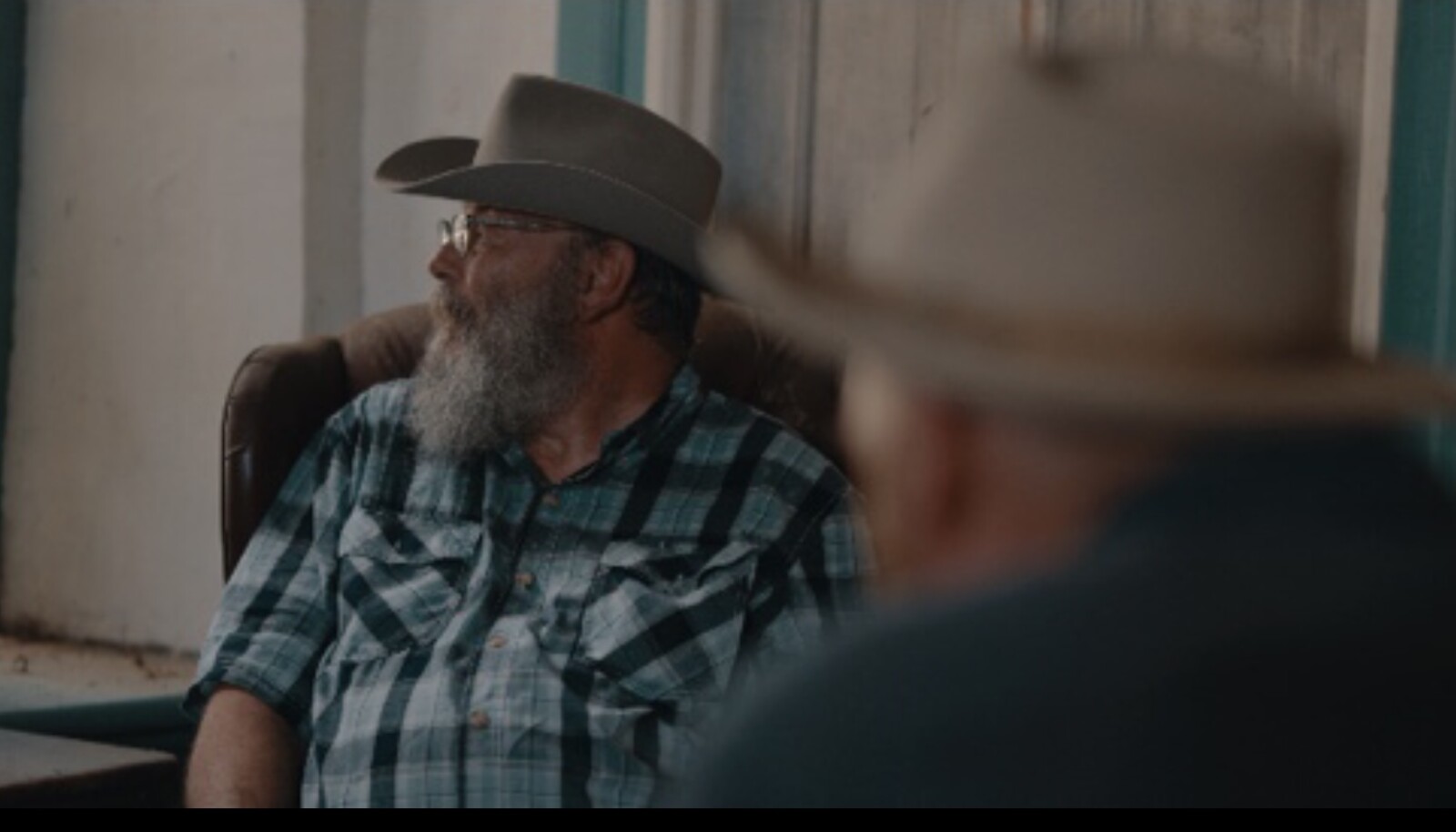 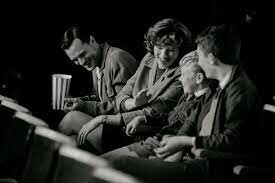 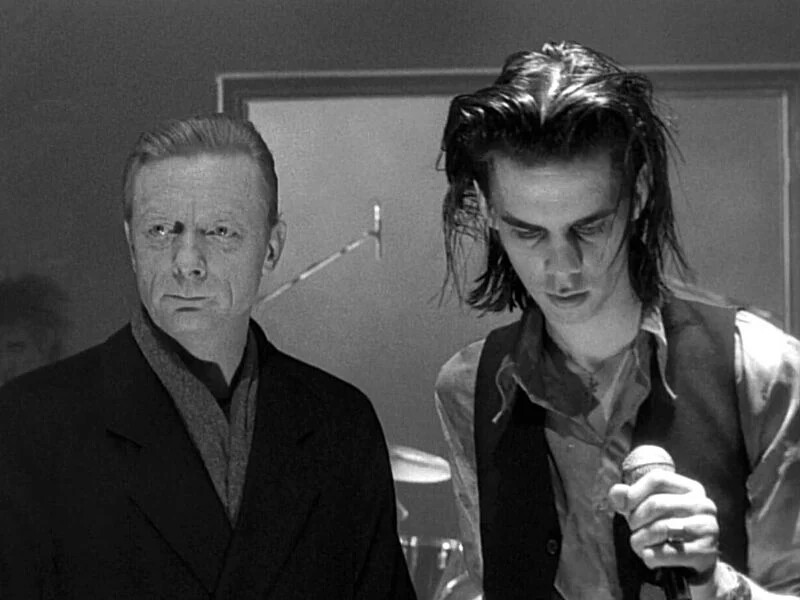 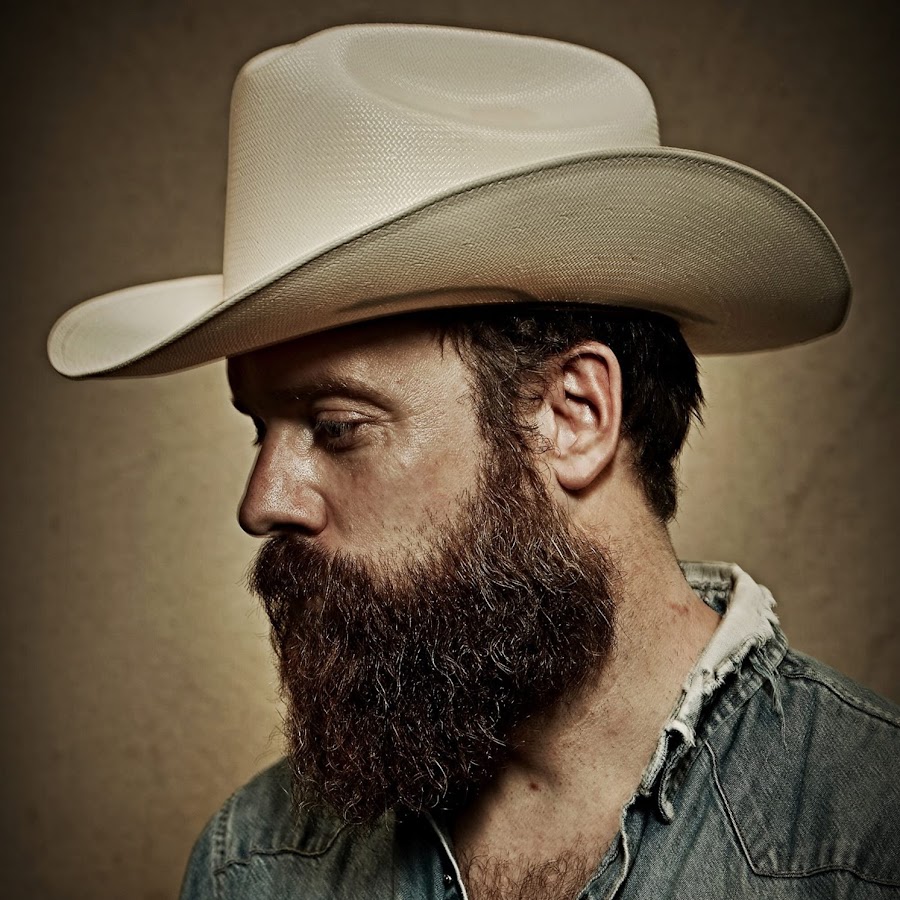